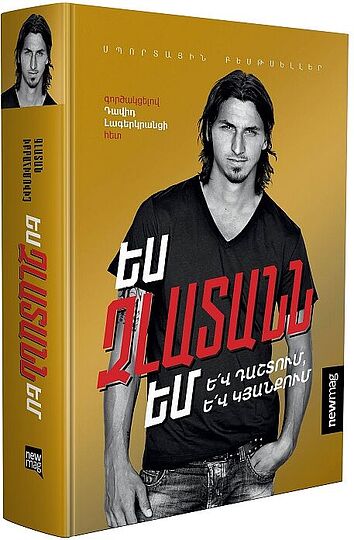 Up to 116 AMD deposit accumulation
Our site uses cookies in order to improve the user's convenience and efficiency.